The Evolution of Instagram Logo: From the Vintage Polaroid to the Sunset Camera Icon

Throughout the years, the Instagram logo had gone through so many changes over the years.  In its humble beginnings in 2010, the first Instagram logo was simply a Polaroid camera. People thought that this platform only allows them to share their pictures and memories.

However, as the years passed by, Instagram is no longer a photo-sharing platform but it has become one of the best marketing tools. Aside from being the best digital marketing tool, it also became one of the most popular social media platforms on the internet.

We at YoyoMedia.in, will give you a short backstory how the most popular social media platform like Instagram came to be. Make sure that you stick around.

Features added along the way

As the years passed, Instagram had slowly evolved not just with its logo but its features as well. Aside from being a time-photo-sharing social media app, the team behind Instagram added new features. Android users were the first to discover the Explore feature as well as the Website Profile.

In the succeeding years, more and more features were added.  In 2013, Instagram had added a posting option that allows users to upload a 15-seconds clip. From there, they have also added Instagram Direct. This way, it makes it easier for users to communicate with their loved ones who are also using Instagram.

While features are added in between, the Instagram Logo had also evolved during this time.  Systrom believed that the Polaroid Instagram Logo doesn’t fit them anymore. Thus, he opts to change the logo to fit the new Instagram. 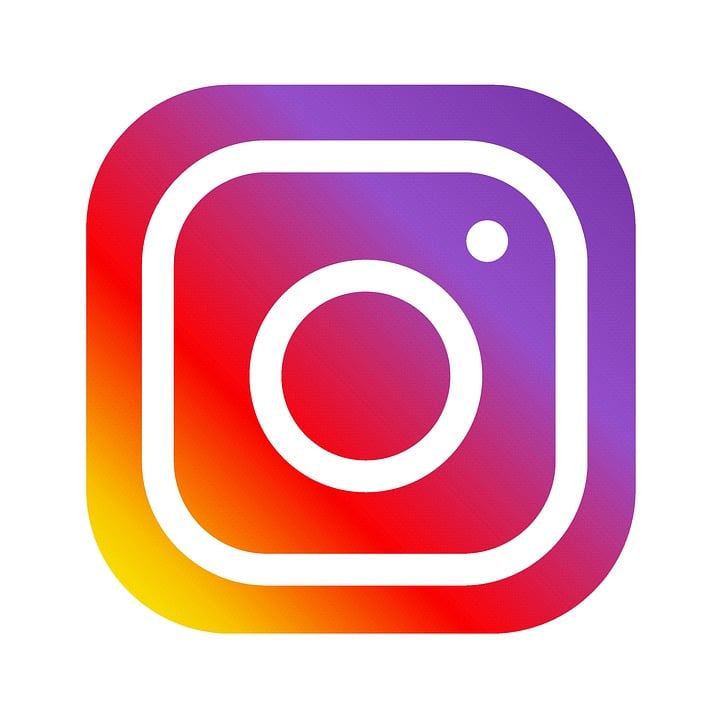 Systrom had outsourced Cole Rise, a designer, photographer, and Instagram’s beta app user. There were some subtle changes in the design. The new design was inspired by Bell and Howell’s camera from the 1950s.  The color of the camera remained the same but the new Instagram logo design made a whole lot of difference.

It was no secret in the world of social media applications that a lot of changes have happened to Instagram after it was bought by Mark Zuckerberg. After a misunderstanding between Zuckerberg, Systrom, and another co-founder of Instagram,  Mike Krieger, the  Instagram Logo had changed as well. Go with smm panel india to know more.

Instagram had gone through tons of changes throughout the years. However, despite the changes, it is still one of the favorite social media applications in the market. People still love to share their memories on Instagram. It allows them to remember some of the most iconic moments in their lives. Indeed, Instagram had become everyone’s digital photo album of the best memories of their lives.